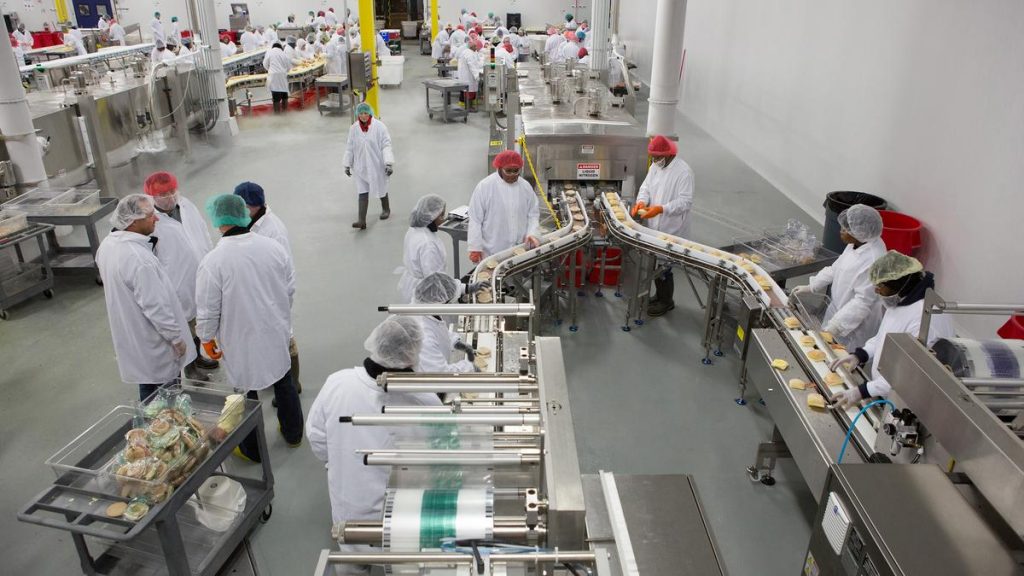 During the March 2019 incident while cleaning the machine a worker reached in to clear meat from between a rotating paddle and the inside wall of the machine, when his fingers became caught.

The machine hadn’t been stopped correctly and it restarted as part of its cycle. Four fingers on the worker’s hand were immediately amputated. The worker’s fingers were unable to be reattached. The machine has since been removed from production.

WorkSafe’s Chief Inspector Steve Kelly says that a WorkSafe investigation found the method of operating the machine had been unsafely adapted.

“Instead of accessing the machine via its raised platform and from behind an interlocked guard, a step ladder was used to gain access to an unguarded area of the machinery, against best practice and the direction of the manufacturers operating manual,” says Kelly

“The company’s standard operating procedure and risk assessment for the machine were neither monitored or reviewed allowing this adapted method of cleaning the machine to go unchallenged and uncontrolled.

“Hellers’ failures to ensure employees were carrying out work safely put workers at very serious risk, and in this instance, led to a worker suffering from life changing injuries,” he says.