Affco New Zealand Limited were fined $230,000 and ordered to pay $65,000 for failing to keep a worker safe at its Moerewa plant 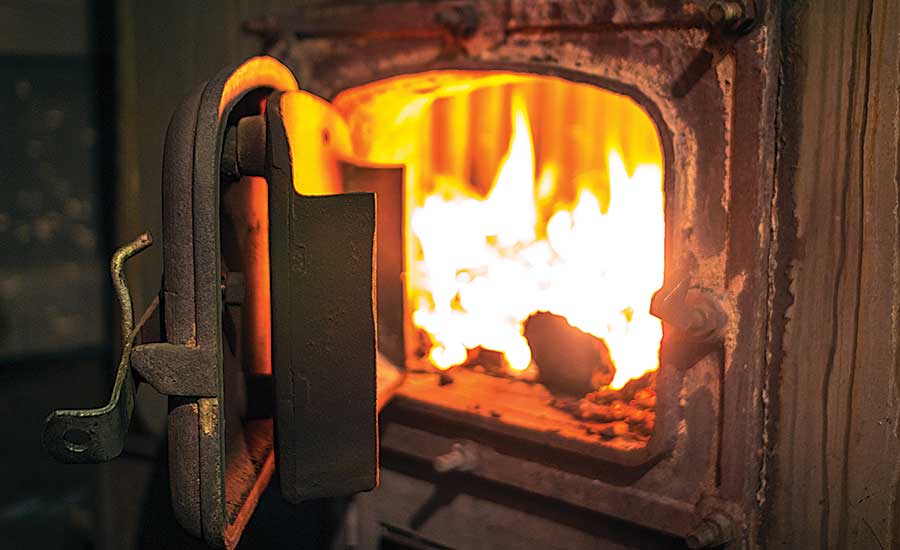 Failures at a meat processing plant led to a worker suffering severe burns to almost his entire body, says WorkSafe.

In July 2018 the worker was tending to the furnace of a boiler. The worker opened the boiler door and a build-up of coal combusted and sent heat and flames out and into the room.

The worker was left with severe burns to 75 per cent of his body. He was placed in an induced coma for five weeks and required multiple surgeries and skin grafts. He has been unable to return to work.

“This failure by Affco to support workers and keep them safe has resulted in life changing and painful injuries for one of its workers.

“Affco had recorded several instances of excess coal build up which caused these kinds of events and had made unsuccessful moves to rectify this. The business should have had systems in place to ensure workers were aware of the risk and had safe ways of rectifying the situation.

“All businesses, not just Affco, must consider how they can design safe work processes to ensure these incidents don’t occur. This includes ensuring that workers have the knowledge, experience and equipment to do their job safely.”