You are at:Home»All News»Injury»A hard lesson in working near powerlines
May 24, 2019 Injury 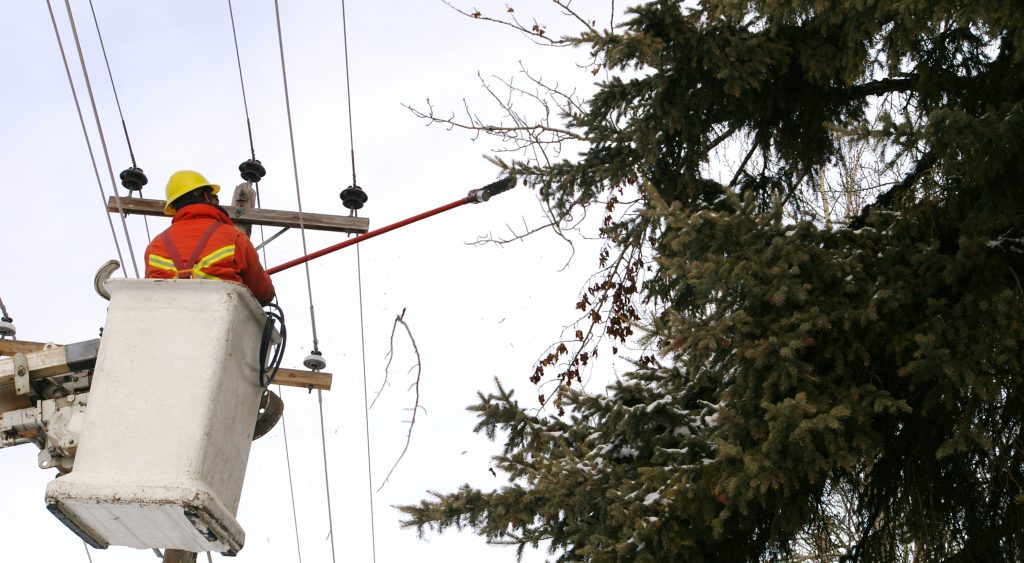 In October 2016 a casual worker hired by Bradford John Dibble was trimming branches with an electric saw when a branch fell onto a powerline. The worker sustained an electric shock as a result and fell from the metal ladder he was standing on. He sustained a number of injuries, including a broken shoulder, back injuries and a concussion.

WorkSafe says the incident is a reminder to all property owners to engage people qualified for the job at hand, after its investigation found Dibble gave little consideration to the risks involved with working in close proximity to powerlines.

It also found Dibble had not consulted documentation about working at height, tree trimming or working near electrical lines, and there was no hazard plan in place. Equipment provided to the worker including a metal ladder and saws used for trimming, were unsafe for use near electrical lines.

“An arborist should have been contacted, but instead the employer cut corners and hired someone who wasn’t qualified for the job.

“Dibble was undertaking, controlling and supervising dangerous work he had no expertise in and as a result he put himself and the worker in serious danger.”