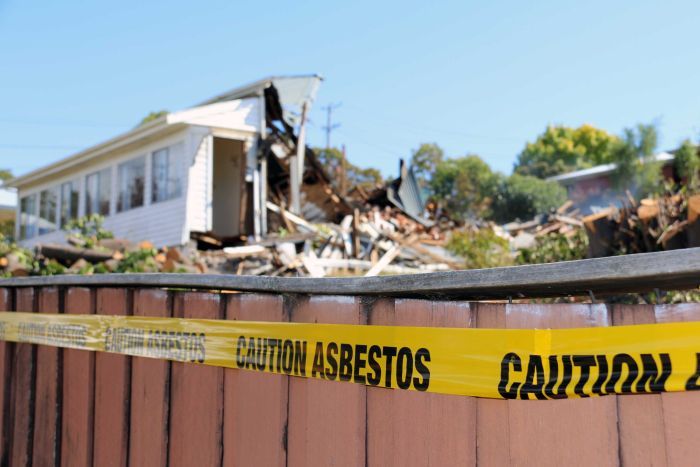 Richard John Knight was unlicensed for an asbestos demolition job carried out on a Riccarton building in February 2017.

The sentencing is the first of its kind under new asbestos regulations and relates to strict new rules around licensing.

While the worker did have experience in the construction industry and in demolition, he was not licensed to manage the removal of asbestos.

Nor had he obtained the required certification for the work he completed.

“Mr Knight required a Class A removal license for the job – but instead of ensuring a competent person was engaged, decided to flout the law,” says WorkSafe’s Head of Specialist Interventions, Simon Humphries.

WorkSafe’s inquiries found that in addition to not being licensed for the job he completed, he also failed to safely manage the risk of asbestos in the demolition of the house.

This included failing to decontaminate equipment used in the demolition and failing to wear appropriate protective equipment. He also allowed other people to enter the house unprotected.

Knight also deceived the building owners into thinking he was licensed to complete the work.

“Asbestos is an extremely dangerous product and we have regulations in place for a reason – to keep workers and the public safe,” Humphries explains.

“This worker was deceitful and dangerous and we don’t need these sorts of people working in the construction industry.”

Judge MacGaskill took a starting point of $10,000 and allowed discounts for an early guilty plea, co-operation with WorkSafe and good character (this was his first offence).

A reduced fine of $3000 was imposed, the judge having taken into account Knight’s financial situation (he had been adjudicated bankrupt in September 2018; and his company RM Solutions was liquidated in May 2017). The maximum penalty is a fine not exceeding $20,000.

“Did carry out work, being asbestos removal work, that is required under the Health and Safety at Work (Asbestos) Regulations 2016 to be carried out by or on behalf of a person who is authorised to hold a Class A or B Asbestos Removal Licence, and was not authorised in accordance with those regulations.”