A worker who had been manually felling trees on a wood block was found unresponsive under a fallen tree, having sustained fatal crushing injuries 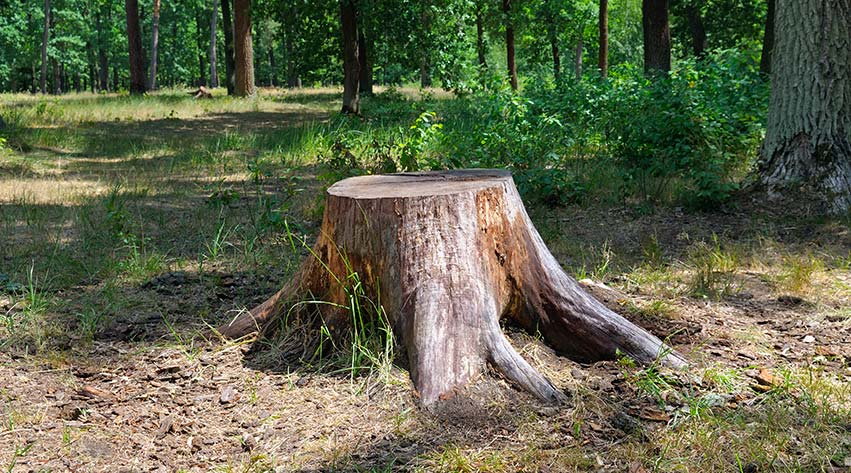 There were no witnesses to the event, however an investigation found it was likely that a tree the worker had felled had brushed past a dead tree, causing the dead tree to uproot and fall, pinning and fatally injuring the worker.

Sullivan Contractors, who was engaged to harvest the wood block by Asian Natural Resources Limited, had failed to assess the block effectively for risks before beginning work, WorkSafe’s Area Manager Danielle Henry says.

“Sullivan Contractors should have completed a full hazard and risk assessment of the block before work took place. This would have helped them identify appropriate controls that needed to be implemented to ensure worker’s health and safety.”