You are at:Home»All News»Management»Everything you hoped you would never need to know about synthetic cannabis
October 9, 2018 Management

In the year to June, the deaths of between 40 and 45 Kiwis are believed to be linked to the use of synthetic cannabis. In the five years prior to that the number was two 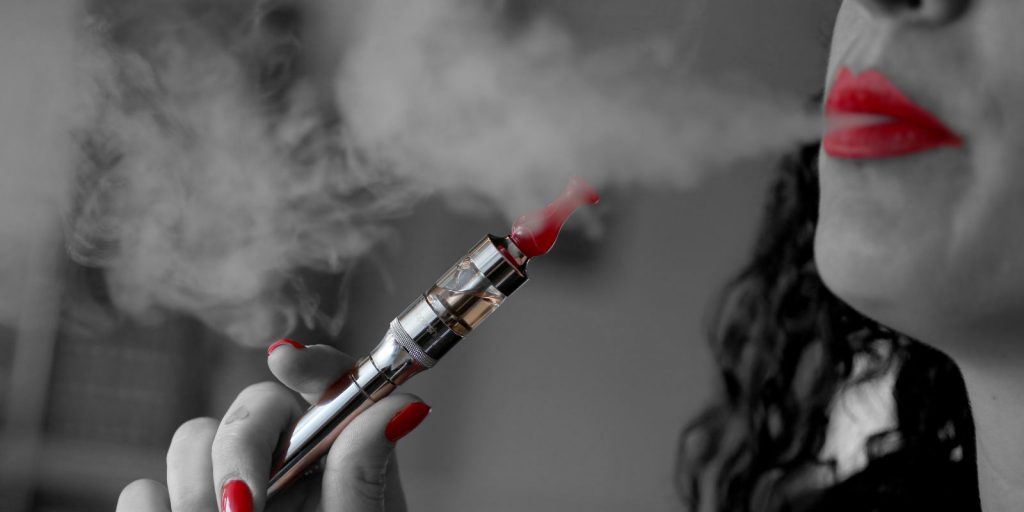 Acting Prime Minister at the time Winston Peters said that “whatever the number is 40 to 45 is a serious spike”.

While Peters recognised that previous action to deal with the problem had not been successful and a multi-agency response was needed as fast as possible, he dismissed MP Simeon Brown’s proposed bill which would have increased the maximum jail sentence for selling or supplying synthetic drugs from two years to eight. Police advice was that increasing penalties for dealers would not work, he said.

Getting the problem aired at all is seen as a major step forward.

AUT Professor Max Abbott1 says the prohibition and war on drugs simply has not worked.

“We’ve learnt we need to communicate about these things very quickly. This one that’s happened over the last 12 months should have been picked up a lot sooner,” says

“Say there was an issue with the food or water supply and you had a few people die. There would be an immediate public health response. To have that many people die is absolutely appalling.”

Masseys University’s Chris Wilkins2 says the development of an early warning drug system was signalled as far back as 2015 as part of the National Drug Policy 2015-2020.

“The large number of synthetic cannabinoid compounds, the speed which they appear, their chemical diversity, and lack of research of their health risks present considerable challenges to the authorities,” he says.

Abbott says the prohibition and war on drugs simply has not worked.

“Of all the money spent in relation of drugs – courts, police and health,” says Abbott,  one fifth of that total is spent on health.

“I’d like to see that turned around so people who are caught, in relation to any substance — you don’t go to prison for it, you get referred for help.

“The Drug Foundation has put forward a sensible response. . . In the case of more harmful drugs, police would still issue a warning and confiscate but there would be pressure for people to engage in terms of getting help.

Synthetic cannabinoids fulfil all of the criteria required to be made a Class A1 drug; addictive, harmful to society and, directly associated with death and other health harms notes Wellington Regional Hospital’s Dr Paul Quigley3.

“However, placing ‘synnies’ as a Class A drug would then place users under significant threat of prosecution themselves.

“This is one of the leading reason why the Misuse of Drugs Act (MODA) needs to be completely revised and we need to explore decriminalisation for drug use versus increased penalties for manufacture, trafficking and supply.

“One consideration is to use existing law to charge those who deal and supply an agent that is known to be illegal and results in death, they should be charged with manslaughter. That would be a significant deterrent and may have impact the market supply,” he says.

No one has died from taking cannabis

“My view is the same as it was when we introduced the Psychoactive Substances Act, which is why don’t you legalise possession and use of cannabis . . . I still see that as an essential part of countering this current, appalling number of deaths”

“I don’t believe anybody has ever actually died from taking cannabis.

That’s not to say it doesn’t have adverse health and other effects – it does – but they’re minuscule compared to alcohol, tobacco and synthetics. That approach needs to be accompanied by a big increase in what we’re putting into education around cannabis and other drugs.

And the government says

Cabinet has reviewed the actions that the agencies are currently taking, says Peters, and the Ministers of Health, Justice, Police and Customs will now be seeking co-ordinated advice from their various agencies on how to best urgently reduce the size and the supply of this drug with the aim of turning this spike around and getting this dangerous drug out of our communities,” Peters said.

The Institute of Environmental Science and Research (ESR) says its scientists are developing a platform for a national drug monitoring and surveillance system to tackle the wave of evolving synthetic drugs.

Alongside other agencies and affected organisations, it aims to create a drug early warning system.

The ESR scientists began collaborating with police and the Coroner last year in response to a suspected link between synthetic drugs and a cluster of deaths around the country.

ESR spokeswoman Mary Jane McCarthy said since then, that joint work had helped ESR to promptly identify the novel psycho-active drugs coming into New Zealand, as well as enabling greater sharing of information among ESR, the Police, the Coroner, NZ Customs and the Ministry of Health.

“We were trying to determine whether there was a causal link, given the known and reported deaths and other incidents involving the emergence of new psycho-active drugs on the market.”

McCarthy says the detection of synthetic cannabinoids was complex because of the continual emergence of new varieties.

“There is often little or no published data available detailing the toxicity, the potency and risks from the use of the latest compounds.

“While there was an awareness, from an early stage, of the identity of the synthetic cannabinoid involved, AMB-FUBINACA, there was no international literature linking it with death.”

Hope on the horizon

A significant turning point came last May, after the first death in New Zealand, with the discovery that much, but not all, of the plant material found associated with incidents and patients arriving at emergency departments had very high concentrations of synthetic cannabinoids.

“Police were very quick to react by investigating the source of the plant material laced with synthetic cannabinoids, disrupting supplies and making arrests,” McCarthy says.

ESR has also been involved in a range of projects aimed at reducing harm.

One has been to work with emergency departments to help them recognise when they are dealing with a synthetic cannabinoid and not another drug.

ESR scientists also worked closely with a Porirua Task Force, collaborating with Police and a wide range of social agencies, responding to the sale, supply and consumption of synthetic drugs within the district.

Further funding has been invested by ESR into research to develop an early warning system that would provide timely information to help agencies intervene to protect the public.

2 Professor Max Abbott is Pro Vice-Chancellor and Dean, Faculty of Health and Environmental Sciences at AUT University and Professor of Psychology and Public Health. He is a board member of Waitemata DHB.  [email protected]