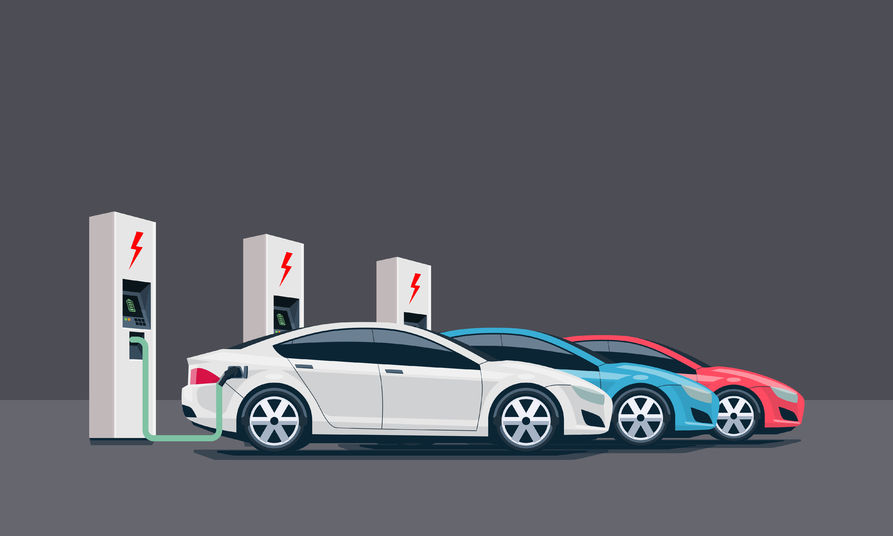 Electromagnetic interference (EMI) can disrupt normal function of CIEDs, causing issues such as pacing inhibition, inappropriate shock delivery, or device reprogramming. Electric cars represent a potential source of EMI, but it is not known if their use affects patients with CIEDs.

Researchers from the German Heart Centre of the Technical University of Munich recruited 108 patients with CIEDs being seen for routine follow up to test the risk for EMI that electric cars pose on CIED function.

Participants were paired with one of four electric cars with the largest European market share: the BMW i3, Nissan Leaf, Tesla Model 85S, or the Volkswagen e-up!.

Participants sat in the front seat of their assigned car while it ran on a roller test bench, which allowed for maximum electromagnetic field generation.

The participants then charged the same car in which they had sat.

Investigators measured magnetic field strength in and around the cars during the testing and two cardiologists independently analysed electrocardiograms for the participants to identify abnormal CIED function.

They found no evidence of EMI with CIEDs.

Electric cars are equipped with shielding to prevent EMI with onboard computer systems, which may explain low field strength inside the cars.

According to the researchers, this shielding could also be the mechanism that protects CIEDs.