You are at:Home»Road Safety»Effective fatigue management for drivers a must
May 19, 2018 Road Safety 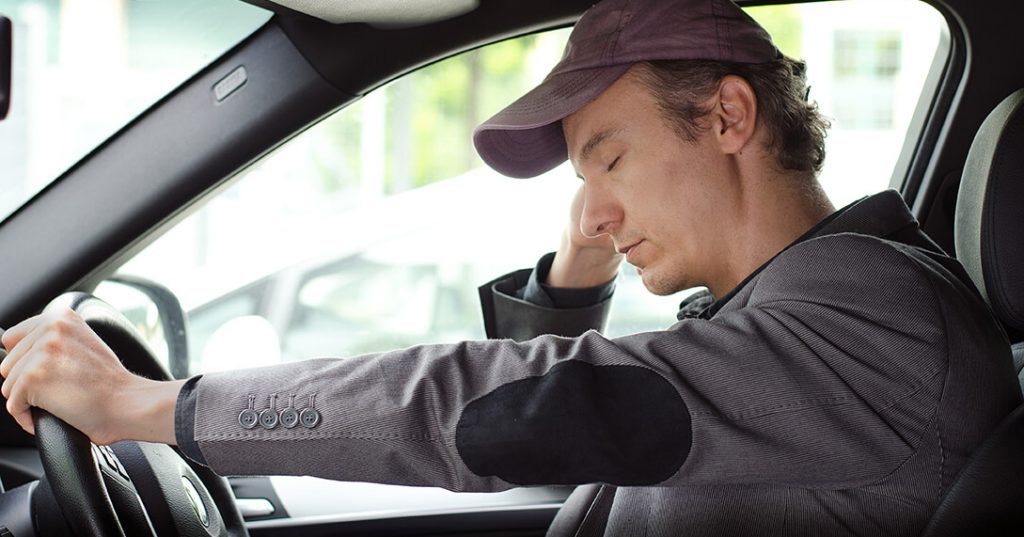 Most people who drive vehicles or operate machinery as part of their job will never do those kinds of extreme hours, but that doesn’t mean they won’t be affected by fatigue at some point.

To mitigate fatigue (and to keep a level playing field) many heavy vehicle drivers fall under Land Transport Rule Work Time and Logbooks 2007 (Rule 62001) and its amendments – read it here.

The rule governs the maximum working hours and minimum rest breaks a driver must take.

While the basics of the rule are straightforward, over 2250 drivers were fined for logbook offences in 2017 according to police records obtained by DT Driver Training.

“There’s a mixture of accidental and wilful errors when it comes to logbooks,” says Darren Cottingham, director of DT Driver Training.

“Some drivers try to bend the rules, but others either haven’t had the right training, have forgotten what to do in certain circumstances, are working under some kind of variation or uncommon scenario leading to confusion, or they make a calculation error.”

Just over half of the offences were for between one and five omissions in the logbook, resulting in a $150 fine and 10 demerit points, but 439 drivers failed to produce a current logbook on demand – an offence that carries 35 demerit points and a $500 fine.

Some 324 drivers had to go to court for a summonable offence.

These are up to $2000 per offence, a disqualification from driving for at least a month (sometimes on all licences the driver holds) and, in some cases, the driver’s employer will be fined up to $25000.

Information and guides are available online and Cottingham’s company offers a logbook training course which can be taken online for just $25.

“We wanted to give them the option to make sure they know the logbook rules without them paying the $200-300 they would if they went to a classroom-based course.”

New Zealand is in the middle of a truck driver drought, so a company can really suffer if a driver is unable to drive for a month.

Drivers arriving from overseas to alleviate the shortage eventually convert their heavy vehicle licence but there is no mandatory training for how to fill out a logbook.

Standards vary worldwide, from laughably lax (or non-existent) through to highly regulated systems, such as the EU Drivers’ Hours rules Regulation (EC) 561/2006.

New Zealand’s rules are lenient compared to the UK where drivers can only drive 4.5 hours before having to take a 45-minute break, can only drive 9 hours in a day and must take a 45-hour break after 56 hours of work.

According to the Ministry of Transport’s Fatigue 2017 report, between 2014-2016 slightly over 12% of fatal crashes had fatigue as a contributing factor.

Employers have obligations to ensure their drivers don’t drive fatigued and part of a logbook course is to inform drivers how to eliminate or reduce fatigue by making the right life choices, how to recognise fatigue while they are driving and what steps to take to mitigate that fatigue in the workplace.

The driver must maintain their logbook up to the most recent break. There’s a minimum mandatory level of information required on a logbook sheet.

Electronic logbooks have helped in some regard, but drivers can still fall foul of the system if they don’t understand the rules.

Ultimately, the employer is responsible to ensure their drivers are complying. Regular checking of the yellow logbook sheets should identify any problems.

Drivers are also responsible for their own conduct and knowledge (especially as the demerit points earned go on their licence), but the employer stands to lose their rating in the Operator Rating System as well as the negative effects of being a driver down when clients’ goods need to be delivered.

In the worst-case scenario, if a driver has a crash due to fatigue, lives and livelihoods can be lost.