You are at:Home»All News»Injury»Dangers of slopes results in fatality
July 24, 2020 Injury

A sentencing decision released this week which almost cost a company $450,000 is a reminder to all businesses working outdoors that things can go wrong, with tragic outcomes 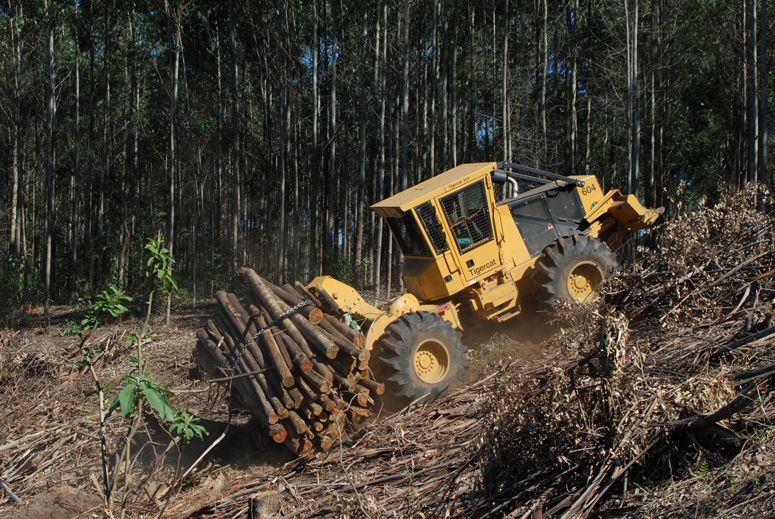 Working on slopes is a daily challenge for many New Zealand businesses navigating undulating terrain.

Logging extraction company Sabre Logging Limited was sentenced for failing to manage the risk associated with using machinery near steep slopes. The sentencing relates to an incident in December 2017, in which a worker was operating a skidder to haul logs from a hill in Makara, Wellington. While hauling logs, one snagged. When the worker went to reposition the skidder to free the log, the machine lost balance and rolled down the hill.

The worker suffered fatal head injuries as a result of the incident.

The judge indicated a starting fine of $450,000 would have been appropriate, however this was reduced to $60,000 as the company is now insolvent.

WorkSafe’s Chief Inspector Steve Kelly says there was no causative link between Sabre Logging Limited’s failings and the worker’s death. However, the risk of the skidder rolling was not minimised.

He says WorkSafe’s investigation found extraction tracks were not properly formed, with debris on one track and another was sloped on a reverse camber.

“The company also did not measure the gradient of the slope prior to work taking place and this was judged by experience only.”

Kelly says WorkSafe previously investigated Sabre Logging Limited in 2013 after a worker operating the same type of machinery, suffered lacerations to his head when it rolled during log extraction.

“The forestry industry is rightly considered to be high risk and rollovers are all too common in the field.

“A site specific hazard plan should have been implemented and reviewed daily, taking the changing terrain and gradient of the slope into account. This message should be heeded by all businesses working outdoors as the risk is not exclusive to forestry.”