You are at:Home»All News»Injury»Complacency over chemical use leaves worker without an eye
October 15, 2018 Injury 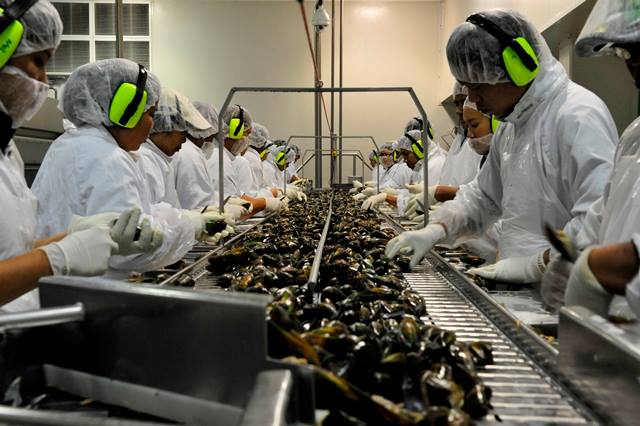 North Island Mussels Limited was sentenced in the Tauranga District Court following the January 2017 incident which left their worker with life-changing injuries.

The worker was decanting a cleaning product when a piece of tubing flicked him in the eye.

The corrosive product and the impact of the tubing left him with damage so significant that his eye had to be removed.

The resulting scarring also meant the victim could not be fitted with a prosthetic eye.

WorkSafe says the worker should not have needed to decant the cleaning product in the first place and that a safer system of work would have avoided the incident altogether.

An investigation found that it would have been reasonably practicable for the cleaning product to have been hardwired and plumbed for use, meaning workers would not have to handle the product themselves.

The company had also failed to identify risks and put in place suitable controls, failed to ensure the availability of suitable personal protective equipment and failed to have an effective system in place to monitor the use of that equipment.

“Protective equipment should not be the go to safety solution for using hazardous substances,” says WorkSafe’s Deputy General Manager for Operations and Specialist Services, Simon Humphries.

“If there is a smarter and safer way of doing a job, and it is reasonably practicable for it to be implemented then that is the expectation of the Health and Safety at Work Act.”

“Being a PCBU, failed to ensure, so far as was reasonably practicable, the health and safety of workers who worked for the PCBU, while at work in the business or undertaking.”