A North Island wood processing company with 20 previous health and safety convictions over the last two decades has landed in front of the courts yet again, following an incident which saw a worker suffer serious steam burns 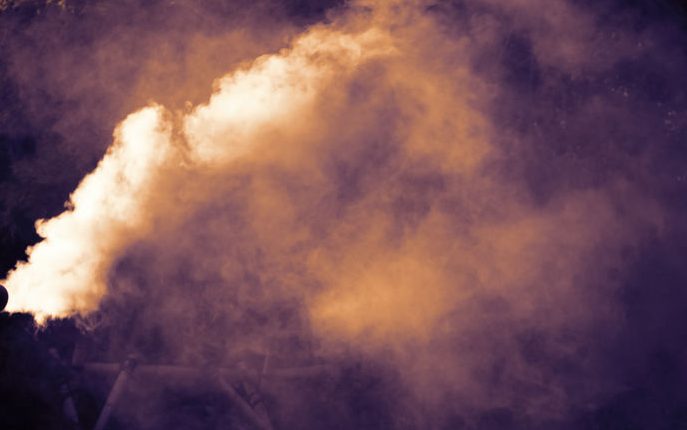 In July 2017 a worker was replacing a heat probe inside of an enclosed Triboard manufacturing press, when the press was switched on, engulfing him in hot steam.

As a result of the incident, the worker suffered third-degree burns to his hands and wrists, superficial burns to his face and inhalation burns to his throat, lungs and stomach. It remains unclear whether he will regain full function of his hands.

A WorkSafe investigation found that Juken had inadequate health and safety systems in place, failed to provide appropriate controls to ensure the press was prevented from start-up while work was being carried out inside of it, and failed to provide information, training and instructions to protect workers from risks associated with the press.

Head of Specialist Interventions Simon Humphries said despite having 20 previous health and safety convictions, Juken New Zealand Limited has still fallen below the standard of health and safety.

“This company should have learnt from its previous history, but instead another worker has suffered from life changing injuries.

“If you have dangerous areas in your workplace from which workers should be excluded, now is the time to put systems in place to ensure they cannot be put in harm’s way. Ensure that the area is clearly labelled as dangerous, that access is restricted and that your workers are advised on appropriate procedures when access is required.”