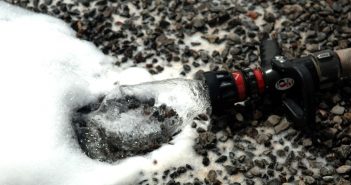 A Manawatū farmer says his community wants easier access to a blood test for toxic chemicals from firefighting foam, but the Health Ministry is telling them not to bother according to RNZ News The groundwater around defence bases including Ōhakea in Manawatū have been contaminated with toxic and long-lasting firefighting foam chemicals. Continue →
Chemicals 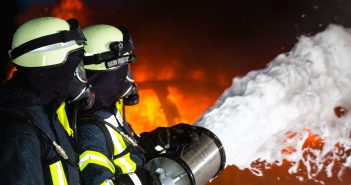 As a formal investigation continues into the use of certain fire-fighting foams in New Zealand, airports are being identified as still having stocks of the foams, use of which has been restricted since 2006 Fire-fighting foams manufactured with the chemicals PFOS and PFOA were the standard from the 1970s until the early 2000s. Continue →
Chemicals