Close to $100,000 in fines were handed out after three workers suffered electric shocks in two separate incidents at the same worksite 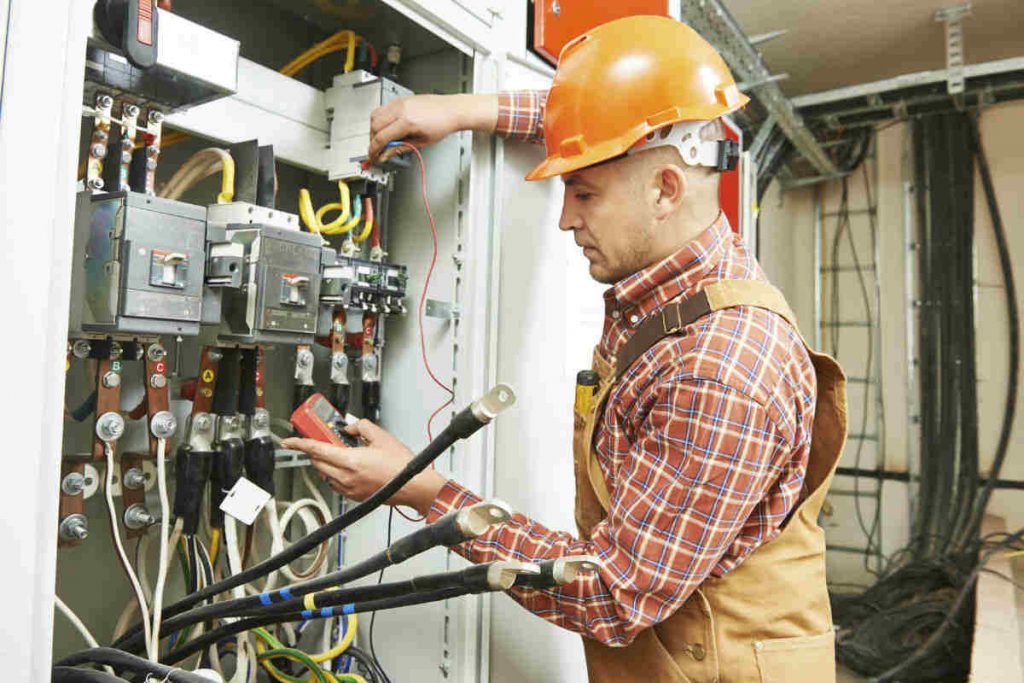 Thor Electrical was engaged by a construction company to complete electrical work at a commercial property site in Henderson, Auckland. As part of the work, they were asked to install a Builders Temporary Supply (BTS) at the site to allow workers to access mains power. However, the work was not completed correctly as the electrician completing the work had misidentified the phase and neutral conductors, resulting in a transposition.

Kennith Johnson was then engaged to inspect the prescribed electrical work done on the BTS and connect it to electricity, so it could be used on site. Johnson failed to carry out mandatory testing before connecting the BTS to mains power. He also failed to sight a completed Certificate of Compliance before inspecting, connecting, declaring the installation safe to use and leaving the site.

A week later two workers from the construction company on site sustained electric shocks from the BTS. Thor Electrical were contacted as a result and while investigating the issue, one of its workers also suffered an electric shock.

Energy Safety manager Mark Wogan says the job was carried out poorly from start to finish.

“Energy Safety will not tolerate this type of complacency as in the past, New Zealand has recorded deaths as a result of this type of negligence.

“Thor Electrical did not provide safe working procedures for employees to follow, correct equipment or adequate training. Then despite failing to complete mandatory testing or to see a completed Certificate of Compliance, Kennith Johnson connected the BTS to the mains supply.

“A number of negligent behaviours resulted in three workers potentially being exposed to serious harm. The danger of working with electricity is very real and businesses should take this sentencing as a wakeup call.

“You must always ensure work is carried out in a safe manner and in line with Electricity (Safety) Regulations.”

Thor Electrical and Maintenance Services Limited was sentenced to $77,350 at the Auckland District Court for its role in the incident. Kennith Johnson was also fined $15,000 for his role in negligently inspecting the poorly executed electrical work, which could have resulted in fatal injuries to workers.