4 Hippos Farm Limited and its director were sentenced after a worker received significant crush injuries and lacerations to his hand while using a wood splitter, who was then told to lie about the incident during WorkSafe’s investigation 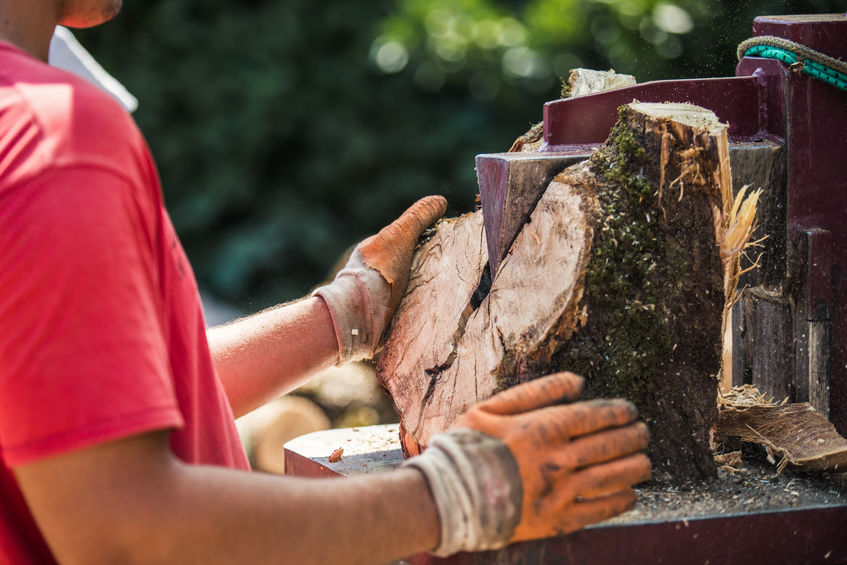 4 Hippos Farm Limited was convicted on a Health and Safety at Work Act 2015 (HSWA) charge for failing to ensure the wood splitter he was using did not pose a risk of serious injury to the worker.

Davin Heaps, director of 4 Hippos Farm Limited, was sentenced to four months community detention in the Invercargill District Court. Heaps pleaded guilty to one charge of wilfully attempting to obstruct, prevent, pervert or defeat the course of justice by directing the worker to lie to WorkSafe NZ.

Despite the court considering an end fine of $273,288 appropriate, no fine was able to be imposed due to Heaps’ financial circumstances. Heaps was also ordered to pay reparation of $25,000 and $16,110 for consequential loss.

“This worker received significant injuries and Heaps actively tried to escape any responsibility for the incident by lying. It was only the brave actions of the worker that brought the truth out.

“It is entirely appropriate that Heaps’ behaviour has resulted in two firsts for WorkSafe – the first conviction for perverting the course of justice taken by WorkSafe under the Crimes Act 1961 and the first adverse publicity order under HSWA.

“Criminal behaviour by duty holders deserves appropriate enforcement action, and I am pleased to say the vast majority of businesses in New Zealand do care about their workers and make sure they can go home healthy and safe every day.”