Logging company Mike Harris Earthmoving Limited was fined $100,000 at the Rotorua District Court after a worker suffered burns from an electric shock that left them without full use of their right hand 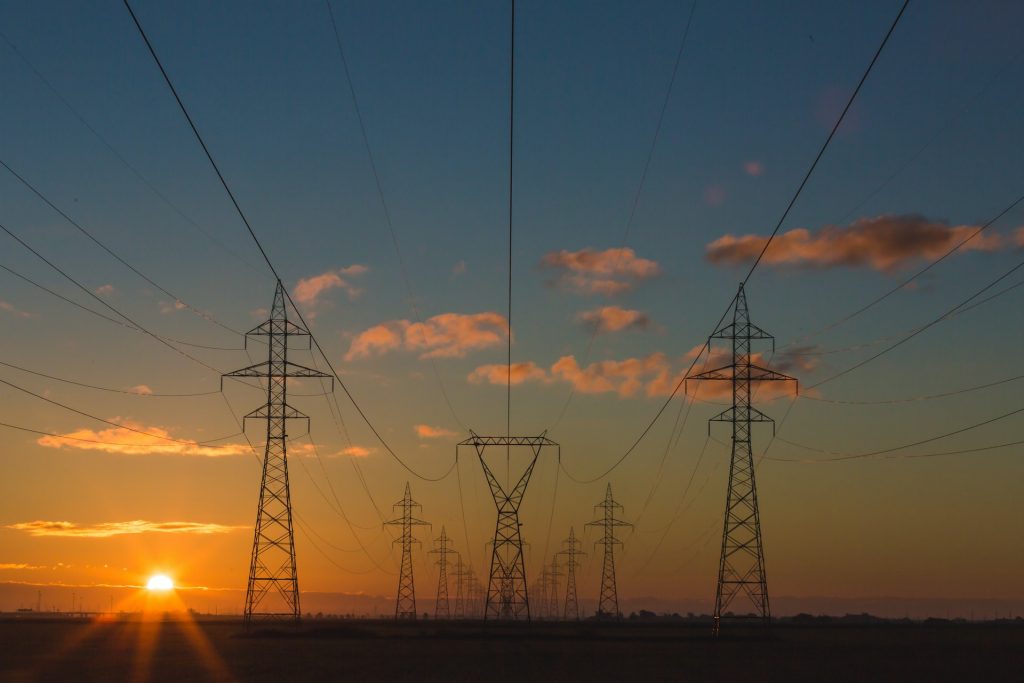 Any business conducting work near live powerlines must consider the risk they pose as part of its safety planning, says WorkSafe.

In November 2018 Mike Harris Earthmoving Limited was using a forwarder, a vehicle used to pick up and transport logs, at a Rotorua site when the forwarder’s crane stopped working. The forwarder was then transported to an area on site to be repaired.

Once moved, the vehicle came in close enough contact with live powerlines for electricity to be conducted through the vehicle. As a result a worker who was holding a rail on the side of the machine at the time suffered a serious electric shock.

“This work should not have been carried out near live powerlines. Before beginning repairs the company should have considered proximity to the powerlines and the potential for worker injury if the machine came into contact with live electricity.

“Mike Harris Earthmoving Limited didn’t have an area designated for repairs. This is a reminder to all businesses that the risk of powerlines must be considered. This company’s failure to do so has left a worker with life changing injuries,” Henry said.